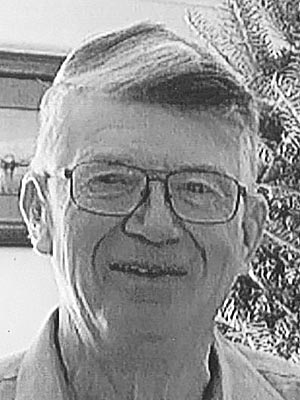 Age 77 of Cookville, passed away on Friday, May 27, 2022. Born December 16, 1944, in West Northfield, he was a son of the late Earl and Marjorie (Bruhm) Crouse. He is survived by his wife, Margaret “Peggy”, Cookville; daughter, Catherine “Cathy” (Reid) Lohnes, Cookville; son, Kenneth, Cookville; granddaughter, Claire; sister-in-law, Shirley Crouse (Richard Snyder); niece, Jeanette; nephew, Johnathan, and their families. Beside his parents, he was predeceased by his brother, James.

Caroll enjoyed his 32-year career with Canada Post as a letter carrier in Bridgewater. After retirement, he enjoyed time spent with family, managing his woodlot and his Christmas tree lot. He was a member with the Lunenburg Balsam Fir Coop. He was an active member of St. Andrew’s Lutheran Church, acting as an acolyte for many years when he was young, and also later in life.