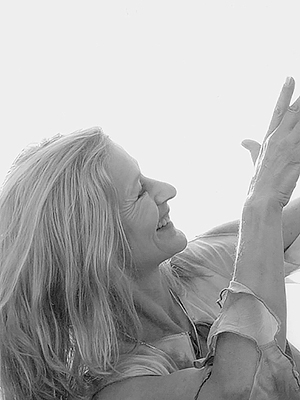 It is with great sadness that the family of Jocelyn Anne Chouinard, 68, of Lunenburg announces her passing on Sunday, May, 22, 2022 at Harbour View Haven Home for Special Care, Lunenburg. Born in North Battleford, SK, Jocelyn was the daughter of the late Clarence and Lilace (Lind) Chouinard.

After the family moved to BC, she graduated high school in Chilliwack, BC, before attending the University of British Columbia to study drama, receiving a Bachelor of Fine Arts. During this time, she also started studying dance, which became her passion and vocation. An enthusiast of many types of dance, such as Flamenco, it was Oriental (belly) dancing for which she became a renowned performer and teacher, traveling the world to host classes and workshops.

She spoke many languages, including French, Spanish and Portuguese, and she lived in countries such as Morocco, Spain and Belgium before returning to Canada in the 1990s to train as a massage therapist, which she pursued while continuing her career in dance. She lived in Vancouver, Calgary and Montreal before settling in Lunenburg.

Jocelyn was an animal lover and a free spirit who travelled for much of her life, and she made friends and contacts all over the world.

She is survived by sisters Barbara Chouinard (James) of Victoria, BC; and Nancy Chouinard (Lew) of Delta, BC; and brother Michael Chouinard (Carie) of Courtenay, BC.

She was predeceased by her parents and sisters Sheila and Catherine.

Funeral arrangements are under the direction of the Dana L. Sweeny Funeral Home, 11213 Highway 3, Lunenburg. In lieu of flowers, memorial donations may be made to Alzheimer Society of Nova Scotia.