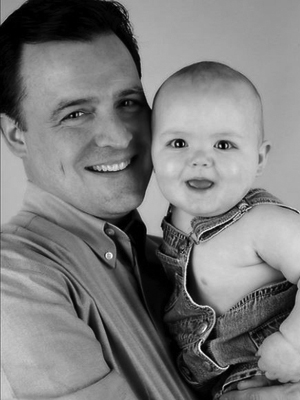 It is with profound sadness that we announce Stefan’s passing on December 6, peacefully in his sleep. Stefan was a caring, loving, and loyal husband, a devoted father, a proud son, and a solid friend. He is survived by his dedicated wife, Naomi (nee Eshom); son, Wyatt whom he loved dearly; his devoted parents Richard and Lynne Isner; mother-in-law, Dorothy Dakin; uncle, Pat Delaney, who kept faithful watch over Stefan during this difficult time throughout his battle with PTSD; favourite aunts, Cathy Potter and Sharon Delaney; uncle, Don, BC, from whom Stefan sought wisdom many times; and many cousins throughout the country. Special mention of his cousin, Carlyle Isner, Sequim WA, with whom he shared a kindred spirit. He was predeceased by his grandparents, Clifford and Muriel Potter, Auburn NS; grandmother, Stella Isner, Berwick NS; Grampie, Carlyle Isner, Abbotsford BC, with whom he had a very special bond. Most of Stefan’s working career was spent in the investment industry. In 1991 he joined his family business in Middleton, NS and progressed to a VP role. He met the love of his life five years later at a conference in Atlanta and from there they worked together building their practice in the Annapolis Valley. He obtained his Chartered Investment Manager designation in 2009 while an investment advisor with Scotia McLeod, before leaving to work with a private company as CFO in 2011. He was intelligent, articulate and well respected amongst his peers. Stefan was a master storyteller and had the ability to make us laugh with his sense of humour and talent for impressions. Those who knew him will remember "Jack", and he did the best Chewbacca impression. He had many friends through his life and will so fondly be remembered for his giving nature and his fantastic culinary skills - you were always well fed when Stefan was in the kitchen. His kindness touched so many over his lifetime. He will be greatly missed, always loved, and never forgotten, a closing of a beautiful chapter. Due to COVID-19 protocols and travel restrictions, there will be a very small family service at the Aylesford United Church, Aylesford, Rev John Moses officiating. In lieu of flowers, donations may be made to the Stefan M. Isner Fund for PTSD Research at Dalhousie Medical Research Foundation https://dmrf.ca/ways-to-give/in-memoriam-tribute/ or a charity of your choice. Arrangements entrusted to Sweeny’s Funeral Home, 35 York St., Bridgewater where on-line condolences may be made by visiting www.sweenysfuneralhome.com