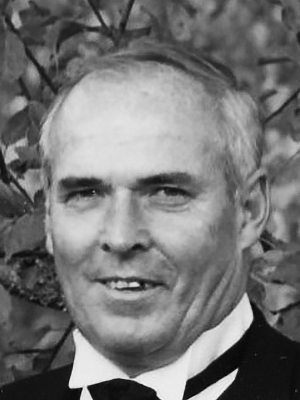 It is with great sadness that the family of Bruce Leon Bailey, 85, of Dayspring, announces his passing on Monday, August 15, 2022, at South Shore Regional Hospital, Bridgewater. Bruce was born in Middle LaHave on September 13, 1936 to Cedric and Audrey (Crouse) Bailey.

Bruce served for 25 years in the Royal Canadian Air Force retiring as Sergeant in 1980. He then began a second career running the Ice House at National Sea Products for over 13 years.

Bruce was a dedicated father, grandfather and devoted husband. He was an active member of St. John’s United Church, Middle LaHave where he served as an elder. Bruce loved cars and took meticulous care of his vehicles. He also enjoyed driving and travelling and was well known as an avid weather watcher.

In addition to his parents, Bruce was predeceased by his first wife, Ruth (Langille).

Funeral arrangements are under the direction of the Dana L. Sweeny Funeral Home, 11213, Highway 3, Lunenburg. A service to celebrate Bruce’s life will be held Monday, September 5 2022, at 2 p.m. at St. John’s United Church, Middle LaHave, Rev. Robert Gardner, officiating. The family recommends that masks be worn inside the church for the duration of the service.

In lieu of flowers, memorial donations may be made to St. John’s United Church or to a charity of your choice.