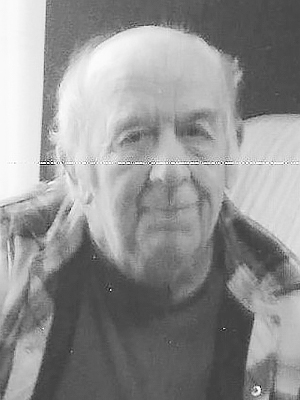 It is with sadness that the family of Earl William Smicer, 74 of Lunenburg and formerly of Hebb’s Cross, announce his passing on Sunday, December 6, 2020 at Harbour View Haven Home for Special Care, Lunenburg. Earl spent most of his 32 working years with Dept. of Transportation as a labourer and dispatcher until his retirement in 2006. He is survived by his wife, Jean Marie Smicer, step-children, Chris, Scott and Jackie; brother, Keith Smicer, Bridgewater, sisters, Helen Sarty, Hebbs’s Cross; Barbara Smicer, Bridgewater, Joan Smicer, Bridgewater and Beverly Connelly, Oakhill. Earl was predeceased by his mother, Mabel, father, Aubrey; half-sister, Vera; brother-in-law, Carl and sister-in-law, Sheila. Funeral arrangements are under the direction of the Dana L. Sweeny Funeral Home, 11213 Highway 3, Lunenburg. His remains have been cremated and a private family graveside service will take place at a later date at Shepherd’s Hill Cemetery, Riverport. In lieu of flowers memorial donations may be made to SHAID Tree Animal Shelter or to a charity of your choice. www.sweenyfuneralhome.ca