The public works base in White Point served as a backdrop for the Houston government's announcement two road improvement programs would receive more money.

Funding for the Gravel Road Capital (GRC) and Rural Impact Mitigation (RIM) programs will double. The GRC fund balloons to $40 million from $20 million, while RIM spending increases to $22 million from $11 million.

"Gravel roads make up about 35 per cent of the provincial road network with many Nova Scotians travelling on these roads daily," she said in a statement. "This new investment will help Nova Scotians get where they are going safely and efficiently through improvements to our network of 8,400 gravel roads." 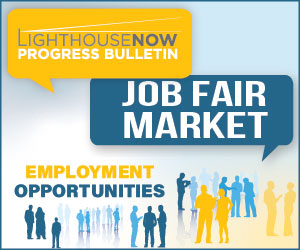 The province said the cost to repair a gravel road is between $100,000 to $125,000 per kilometre and once a gravel road is properly repaired, it can serve a community for up to 15 years. The decisions on which roads will receive money will be made through provincial department staff and based on such things as amount of traffic and condition of the roads.

Region of Queens Mayor Darlene Norman said this is a welcome boost.

"This is a significant amount of money for upgrade and equipment purchases," she told LighthouseNOW. "Some of these roads are in really bad shape and some have the tips of rocks sticking out maybe six inches or more."

On one road that she travels frequently, she said someone spray-painted rocks with a bright orange colour so people can avoid them.

Along with the road improvement, Norman hopes that money can be accessed to purchase another grader or two, considering there are only two in the entire municipality.

Masland also announced the province will make $1 million available in rink revitalization funds to help communities with repairs and upgrades to those types of facilities.