Bridgewater is going over budget on a steel siding project to ensure a portion of town hall doesn't deal with another season of water leaks.

Italy Cross-based Parson ICF Construction secured the $62,000 job, which includes the application of a waterproofing membrane to the brick surface at the Pleasant Street building and encompasses a decorative covering to the membrane as a second layer of protection. 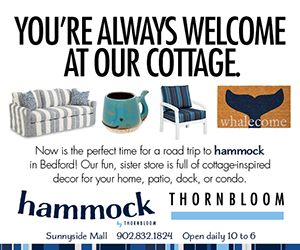 Bridgewater's facilities supervisor Kirk Wentzell said in a report to council that the existing solar panels will be removed during the work and re-installed once the project is finished.

Town officials have struggled with water leaks during rainstorms since the tower portion, which houses the elevator shaft and stairwell to different levels, was installed during a renovation in 1983. Brick sealing, and a roofing replacement were among fixes performed.

"Although we have been fortunate to date that no mold or mildew has formed in the visible wall and ceiling spaces due to the water infiltration, " he noted, "staff are concerned that if the leaking isn't resolved, the possibility exists for structural concerns with rotting and possibly mold and mildew if the water infiltration continues."