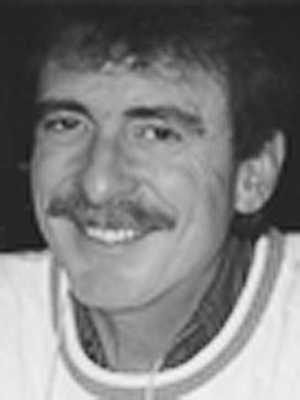 Ricky spent most of his working life at sea, starting at the young age of 14 during his summers as a deckhand with his Dad aboard the “Charlotte & Ricky”. He went on to become Captain of his own scallop dragger. He was also involved with the lobster fishery for many years and worked part time for the Canadian Coast Guard.

Donations towards a memorial bench to be placed in Lunenburg would be truly appreciated.

Funeral arrangements were under the direction of the Dana L. Sweeny Funeral Home, 11213, Highway 3, Lunenburg.

“We’re here for a good time, not a long time”