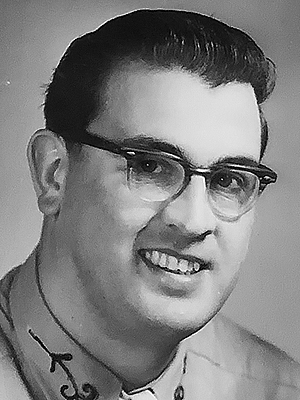 Age 85 of Farmington, Lunenburg Co., passed away peacefully at home on Tuesday, June 28, 2022. Born in Farmington, he was a son of the late, Orman and Louetta (Crouse) Baker.

He was predeceased by five brothers and five sisters.

At an early age, Loran was a self-taught musician, juggler, roper, and animal trainer. Most of his working life was spent in carnivals and touring bands- most notably, as bassist of CBC’s Countrytime, during the 1970s.

A private graveside service will take place at a later date. Arrangements entrusted to Sweeny’s Funeral Home, 35 York Street, Bridgewater, where online condolences may be made by visiting www.sweenysfuneralhome.com