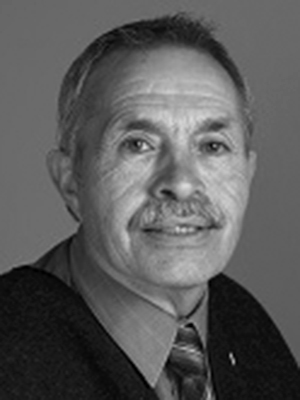 It is with great sadness that the family of Joseph Paul Carnevale, 70 of Lunenburg announces his peaceful passing on Wednesday, June 17, 2020 at the Fishermen’s Memorial Hospital, Lunenburg. Born in Pico, Italy, Joseph was the son of the late Domenico and Annunziata (D’Anella) Carnevale. Joseph grew up in Toronto and spent all of his working life in the IT department of Ontario Blue Cross. His family moved to Lunenburg in 2006, where he worked at Composite Atlantic, Trattoria Della Nonna, emOcean Spa and at St. John’s Anglican Church. Taking an active interest in his community, Joseph served on Town Council for the Town of Lunenburg from 2016, was Returning Officer for Elections Canada, was a member of Citizens for Public Transit; a volunteer at Folk Harbour Society, and over the years supported the work of LAMP and Boxwood. Joseph was a kind and generous person who was committed to making his community a better place and he will be missed by so many. Joseph is survived by his wife, Anne, daughter, Aisling; brothers, Tony (Brenda) of Mississauga, ON; and Pat (Alcina) of Markham, ON; and three nephews and a great niece. Funeral Arrangements are under the direction of the Dana L. Sweeny Funeral Home, 11213 Highway 3, Lunenburg. A memorial service to celebrate Joseph’s life will be held at a later date. In lieu of flowers memorial donations may be made to The Rose fund or to Fishermen’s Memorial Hospital. www.sweenyfuneralhome.ca