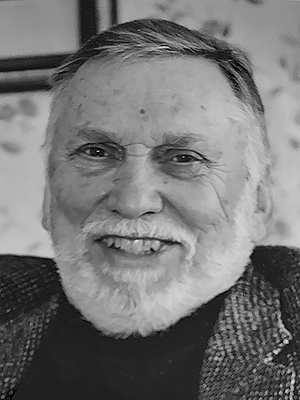 James Douglas Hines, 92, formerly of Bridgewater, passed away June 6, 2022, at Wyndham Manor in Oakville, ON. He was born in Bridgewater, NS, October 5, 1929, the son of Elisha and Susan Hines.

He was predeceased by his wife Audrey Mary (Crouse).

He is survived by his daughters Margo, Vicki, and son Brian, grandchildren Rhyse, Caleb, Kevin and Layne.

He spent most of his working life as an ophthalmologist in Oakville and Milton. Each year he would work at the CNIB mobile clinic in remote northern Ontario traveling to the local communities. While there he would take a week to paddle the back country and enjoy fishing. During the summer months he would return to the cottage in Nova Scotia to vacation. When he retired, he spent many months there and enjoyed sailing, fishing, and building small wooden boats.

A private family graveside interment will be held at a later date this summer, where he will be laid to rest in the family plot in Bridgewater.