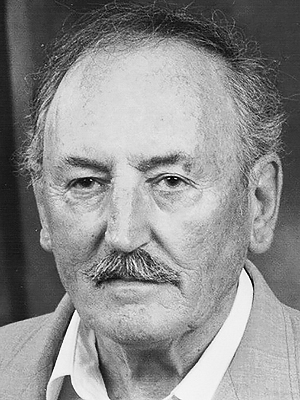 It is with great sadness we announce the passing of our beloved Derek Alan Watson, on October 29, 2020, in South Shore Regional Hospital, Bridgewater, of renal and heart disease. Derek was born in Edmonton North London, England on August 8, 1931, the fourth son to parents, Ann Violet and Jack Watson. After completing high school, he spent five years in the Royal Air Force in the Far East where his on and off teaching career began. Returning to England, he taught at Decca Navigator in London, winding up in Nova Scotia when they opened a branch in Halifax. He also spent several years on the DEW Line in the Arctic, worked as an engineer for EMI Cossar in Hammonds Plains, before setting off for the South Shore to establish and teach the Electronics program for 25 years at Lunenburg Regional Vocational School. Upon retirement he enjoyed his motorhome and summers in Shelburne County. He also enjoyed sailing on the Lahave and his cottage on Black Rattle Lake in Queens County. Left to mourn, his wife of nearly 50 years, Carol (Sullivan); daughter, Erica Kiely (Brian); stepson, Bruce Goldsmith (Dorothy); stepdaughters, Heather Hirtle (Robert); JoAnne Conrad (David); grandchildren, Patrick Hirtle (Erin), Victoria Messervey (Mike), Timothy Goldsmith, Hunter and Violet Slevin; great-grandson, Thatcher Hirtle; children from a previous marriage; daughter, Jessica and son, Simon, their children and grandchildren and his pal, "Lady Bug", the cat. Thank you to the Palliative Care Team and VON for all the caring visits, helping to make Derek as comfortable as possible in those last few months. Also, thanks to our special friend, Glenn Russell, for all the help he gave us. Memorial donations in Derek’s memory may be made to SHAID Animal Shelter or charity of your choice. May knowing Derek continue to be a blessing to us all. Cremation and arrangements entrusted to the care of Mahone Funeral Home, P.O. Box 200, 32 Parish St., Mahone Bay, NS B0J 2E0 (902-624-8241). Online condolences may be sent to the family by visiting: www.mahonefuneral.ca