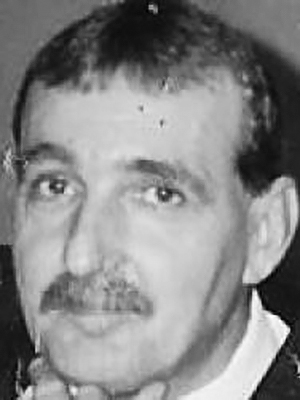 1954-2020 (65), of Bridgewater, passed away Sunday, August 9, 2020 in South Shore Regional Hospital, Bridgewater. Born in Pembroke Ontario, he was a son of Joan Thornhill and the late George Carter. Peter worked at various jobs during his life. The last being Armstrong Foods in the Annapolis Valley. He was an avid fisherman and in his younger years, he hitchhiked right across Canada. He would just decide to go and was gone the next day. Once he settled down with Connie, his family, children and grandchildren became his world. Besides his mother, he is survived by his loving wife of 30 years, Connie; children Brandi Carter (Trevor Norwood), West Clifford, Tim Carter, Ben Carter (Lila Harris) both of Bridgewater. Katie Stewart (Steven), Dayspring, Keisha Trimper (David), Bridgewater; siblings Roy (Janet), Mary Jane Melanson (John), Janet Wells (Clyde), Robert (Janey), Kevin (Rosane); grandchildren Skyler Carter, Bella Carter-Norwood, Lannon Stewart, Abigail Trimper, Harper Trimper, Grandbaby Trimper on the way; several nieces and nephews. A celebration of life in Peters memory will be held at a later date.