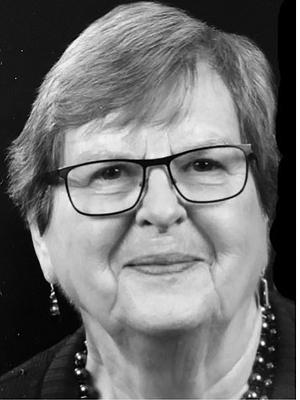 Glenda graduated from Dalhousie University and was an educator all her life, first a teacher in the Halifax area before moving to the N.S. Dept. of Education. In 1998, Rod and Glenda moved to Chester Basin.

Glenda had been involved in many professional organizations and clubs throughout the decades including spearheading Chester Basin’s 250th Anniversary in 2010, winning a Tourism Award for her efforts. She was very involved in her church, in many positions over the years, including Trinity UCW President (Mahone Bay). She was an ardent supporter of many charitable causes.

She was predeceased by husband Rodney E. Redden in 2020, sister-in-law Barbara (Rockwell) Oxner.

Thank you to all those who took care of mom in the last years of her life, including the home care workers in Chester Basin, the health care workers at Heart of the Valley and Northwood.

Condolences can be left at www.tjtracey.com