Green and three others from the 3rd Battalion of the Princess Patricia's Canadian Light Infantry (PPCLI) died in April 2002. They would be the first of more than 150 Canadian soldiers to be killed during the multi-year mission and the first combat zone casualties since the Korean War.

Forest Heights Community School staff and students were among those gathered at the Highway 12 school grounds to honour Green's memory on April 19. A low stone tablet monument in Green's honour is located on the lawn near the school's main entrance. The tablet, symbolizing his bravery and courage, was dedicated in 2015.

Green, of Mill Cove, Lunenburg County, graduated from Forest Heights in 1998 and was four years into his service with the Canadian Army when the 21-year-old died April 18, 2002 along with other allied soldiers following a "friendly fire" tragedy, known as the Tarnak Farm Incident, near Kandahar. An American military pilot mistakenly believing he saw enemy weapon fire dropped a bomb on the Canadian soldiers who were participating in nighttime training. Eight other Canadian soldiers were injured in the incident. 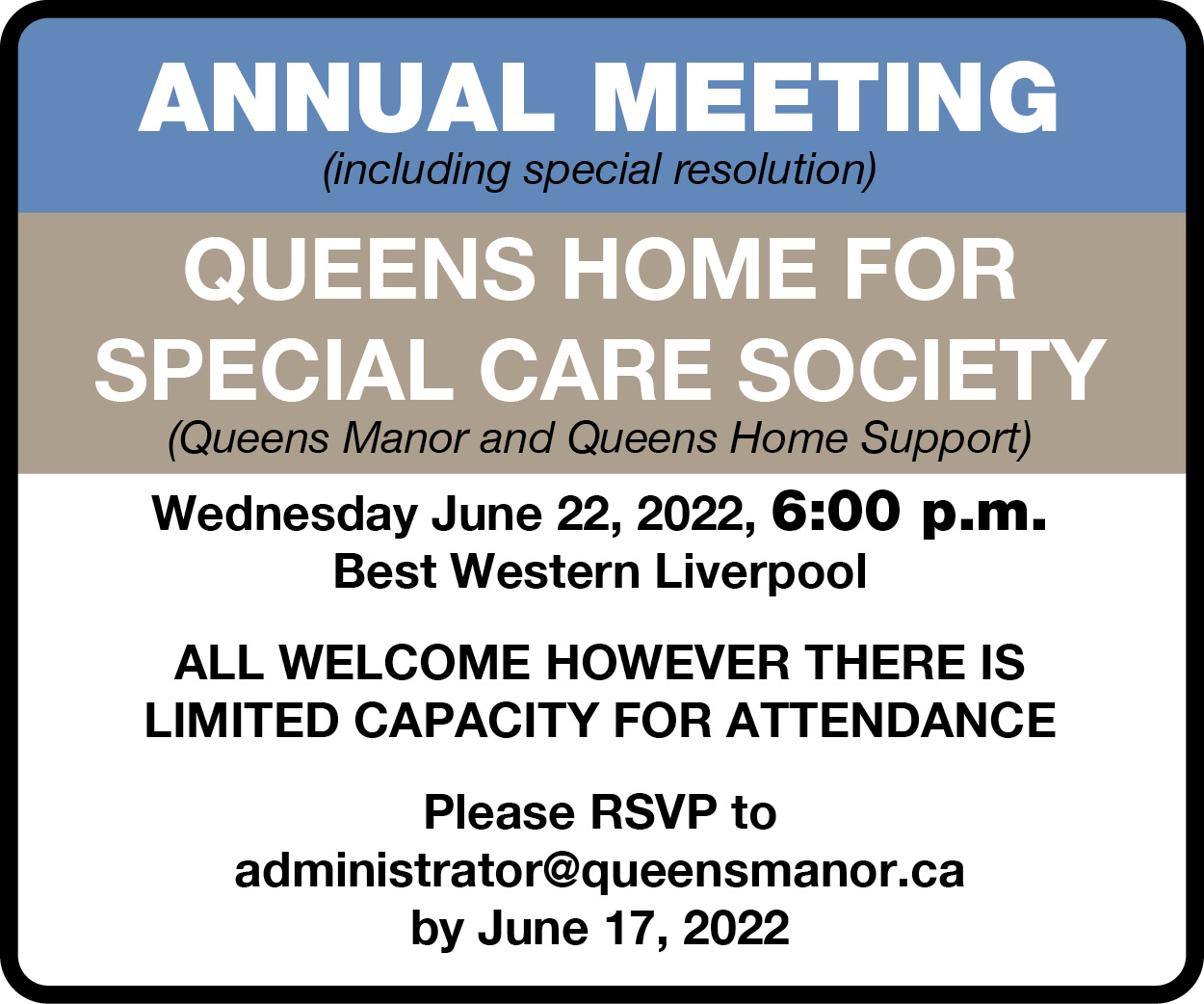 Green's sacrifice is commemorated in other locations beyond Chester Grant. For example, his name has a place on the Rakkasan Memorial Wall at Fort Campbell, Kentucky and there's also a road called Pte. Richard Green Lane on the Lunenburg County side of Hubbards.

Green's mother, Doreen Coolen, was the National Memorial (Silver) Cross Mother in 2002 during the Remembrance Day ceremony in Ottawa.

Years later, a second local PPCLI soldier would die during the Afghanistan mission.

Cpl. Paul James Davis, of Bridgewater, serving with the 2nd Battalion, was deployed in January 2006 for a six-month tour, but the 28-year-old married father of two died when the armoured vehicle he was in collided with an Afghan taxi in March of that year. A second Canadian soldier also died in the crash and five other soldiers, plus a local interpreter, were hurt.

A low stone monument in remembrance of Davis is on the York Street grounds of the Bridgewater school where he was a student.