It was unusual move given senior managers are ineligible to vote to accept or decline the finance manager's advice concerning 2020-21 write-offs, but Heide handed the matter off to Maureen Hughes, the town's deputy chief administrator.

Heide did not state during the late March council meeting why he made the declaration, but explained it recently to LighthouseNOW "one of the account holders referenced ... is a relative of mine ..."

Of the 17 accounts listed in the report, the single largest amount is $1,386.65. This total represents electricity and water charges owed by Kaleigh Heide, who the chief administrator confirmed via email is related to him. The report indicates "moved out of town" as a reason the account is unpaid, but notes it is "sent to the Province of Nova Scotia for collection."

The report from Mahone Bay finance manager Luke Wentzell was not part of council's open session agenda package but was provided to LighthouseNOW through the town's routine access policy.

"Technically, it's not private information but we try to use discretion," Hughes said during the council meeting when asked by a councillor about the availability of the information to the public. 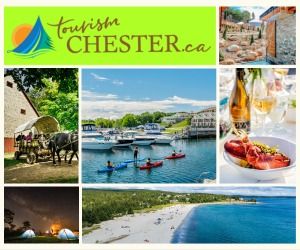 Councillor Joseph Feeney was impressed with the low 2020-21 figure and put it into context.

Two of the accounts showed under a dollar owed to the town; one of those was for 17 cents.