LUNENBURG - Renowned textile artist Laurie Swim, along with her colleagues in the arts and culture community and other supporters recently helped her celebrate her gallery's move to another part of town.

The Laurie Swim Gallery re-opened on Cornwallis Street, a distance of 75 metres, and around the corner from her old Lincoln Street locale. Swim, whose talents with textiles, fabrics and thread span four decades, said the old site didn't have the elbow room anymore.

The milestone featured a collaborative exhibition of Nova Scotia artists.

Swim said windows were replaced, the place was painted and floor sanded. The address is owned by an Ontario-based financial realty company operated by her brother-in-law, Sonny Goldstein.

Goldstein led a restoration project after acquiring the property, which also saw some of the building footprint converted into residential units.

It presented a great opportunity for Swim, who indicated the expanded space would better suit her work and that of other exhibitors. 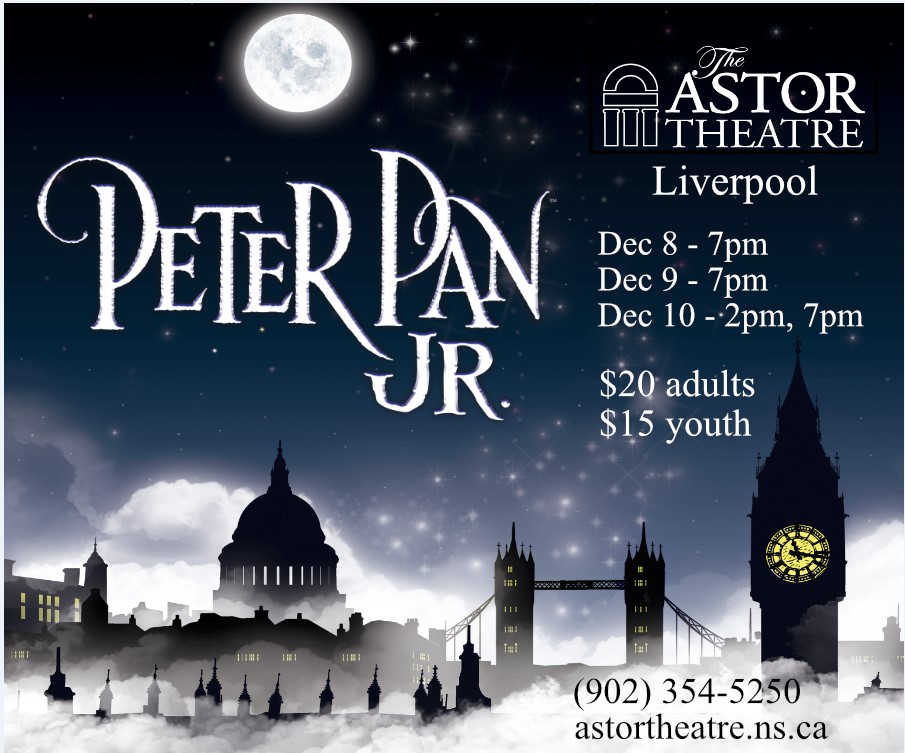 Chippie Kennedy, a sculptor with a studio on Falkland Street in town, is one of the artists showcasing creations in Swim's now-larger gallery.

"This new space is so much more open; it's much more suited to sculpture than the old gallery was," Kennedy said. "It really allows for larger pieces and (visitors) can really take it in from a distance, which is really where it's best appreciated."

She said those who attended the grand re-opening asked lots of questions, such as ones touching on her processes and methods. "We are all able to engage," Kennedy added, "it was really quite fabulous."

Swim said the place was packed for the celebration.

"There were so many people there, they were spilling onto the streets," she commented.

With a gallery hosting "a little bit of everything," Swim, who's going to be the subject of upcoming book about her work and spending time on an international project, is grateful to remain in the old part of town.

"It's probably one of the more glamorous buildings," she said. "It has cathedral ceilings; it's a glorious improvement."

To learn more about Swim and the gallery, go to https://laurieswim.com.